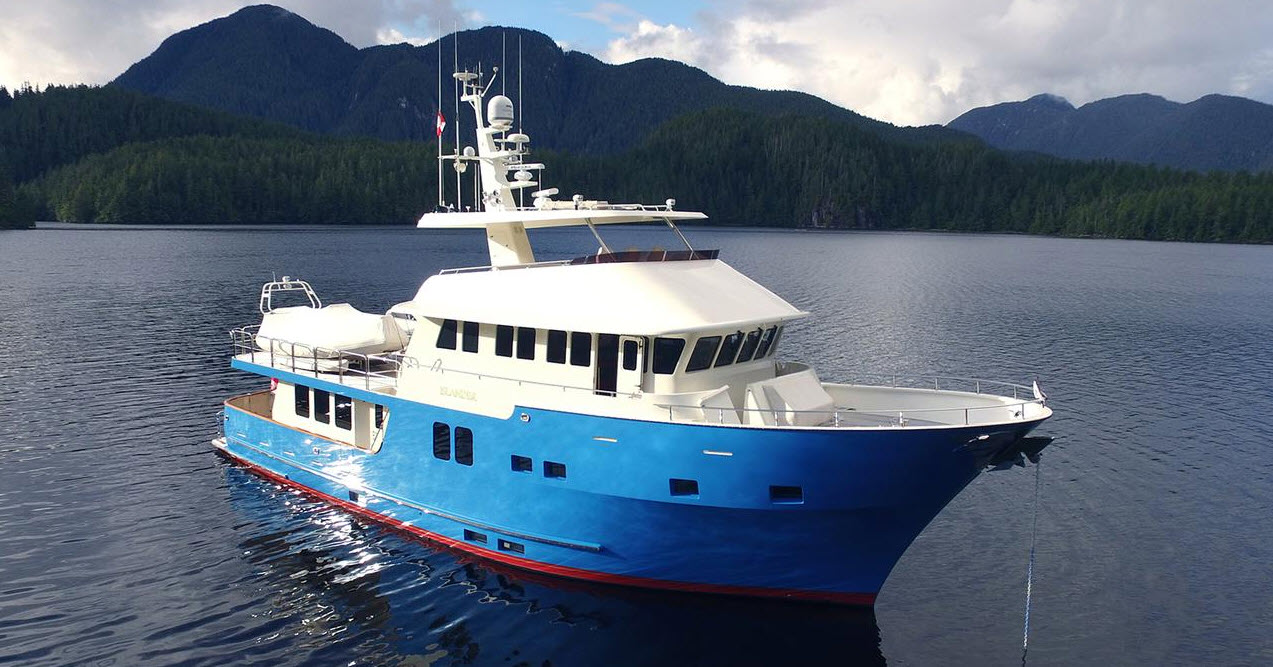 Breaking news from Seattle Yachts! Below is a press release just sent out today.

Seattle, WA (September 12th, 2019): Seattle Yachts, a new boat dealer and yacht brokerage firm with offices in the Pacific Northwest, Southern California, and South Florida, has purchased Northern Marine. Included in the sale are the rights to the Northern Marine brand, the shipyard in Anacortes, Washington, the tooling, and intellectual property.

“We are thrilled to offer Northern Marine to our clients alongside our other new cruising yacht brands that include Alaskan, American Tug, Endurance, Hampton, Northwest, Regency, and Whitehaven Yachts,” said Peter Whiting, managing partner of Seattle Yachts. “The Northern Marine shipyard is a very modern yard with a lot of very skilled craftsmen. This opens up a lot of potential for our Alaskan and Northwest brands.”

Northern Marine currently offers new builds from the 57 Raised Pilothouse to the 100 Tri-Deck Expedition Yacht. Founded in 1995, Northern Marine has had a long reputation of building world-class luxury yachts.

“We will be displaying a 2017 Northern Marine 57 at this week’s Boats Afloat Show,” continued Peter. “As part of the acquisition we will also have complete tooling for the 57’, 64, and much of the 80’. Seattle Yachts has grown exponentially in the last 18 months and we are excited for what the future holds!”

Image below of "Agave" - Northern Marine 57' on display with Seattle Yachts: 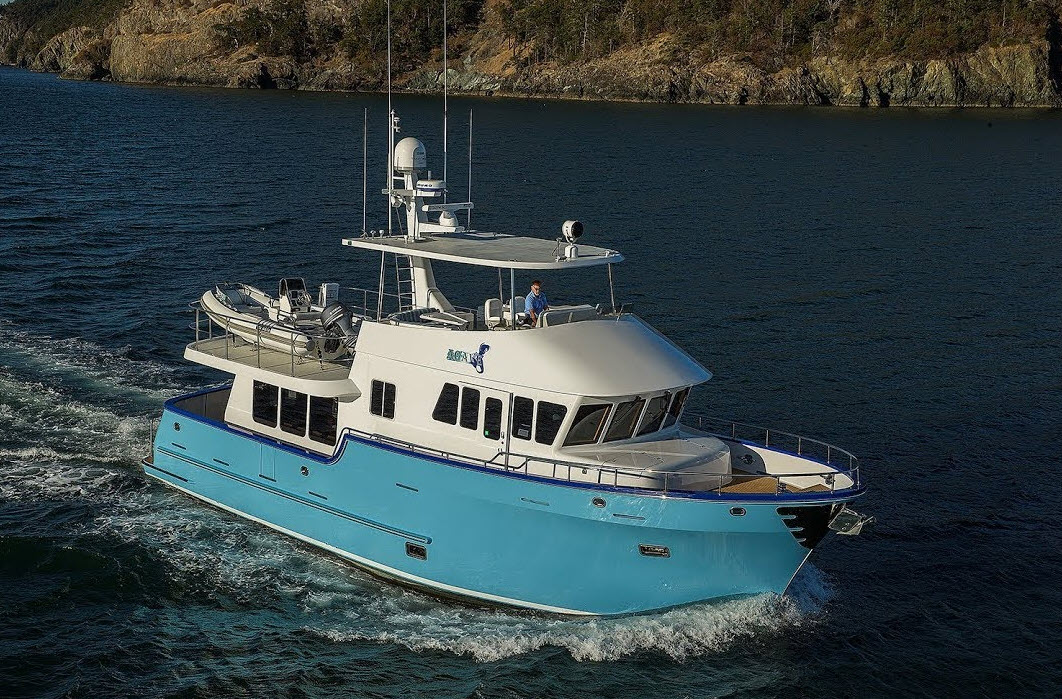