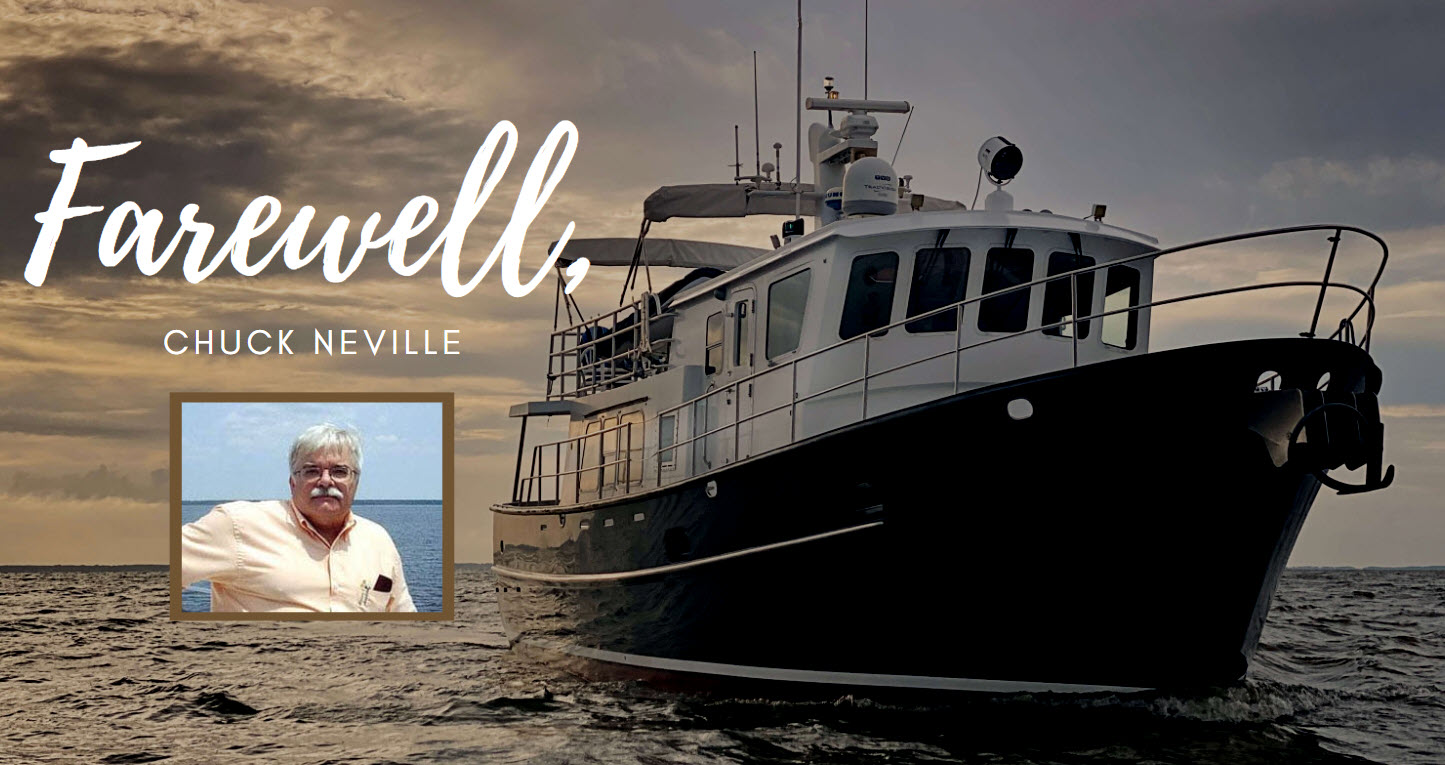 It is sad news that I pass on that Charles “Chuck” Neville passed away earlier this month. His untimely passing adds to the growing ranks of other notables we have lost, in part, to the coronavirus.

Chuck and his wife, Laurel, lived on Maryland’s Eastern Shore, in an older, turn-of-the-century home in the historic district of Centreville. The couple continued the restoration process for as long as I knew them. It was also the office of Charles Neville Associates, where he created trawler yacht designs, as well as catamarans, engineering studies, and other maritime projects for the commercial industry and military.

Chuck was one of our first advertisers in PassageMaker Magazine, and over the years we operated in Eastport, Chuck would drop by on occasion when he was in town to see what we were working on. Over the many lunches that usually followed, we would talk about his latest projects, hull shapes, and one of his favorite topics, vessel stability. He always had something to say, and his occasional rants became popular elements in his magazine ads. 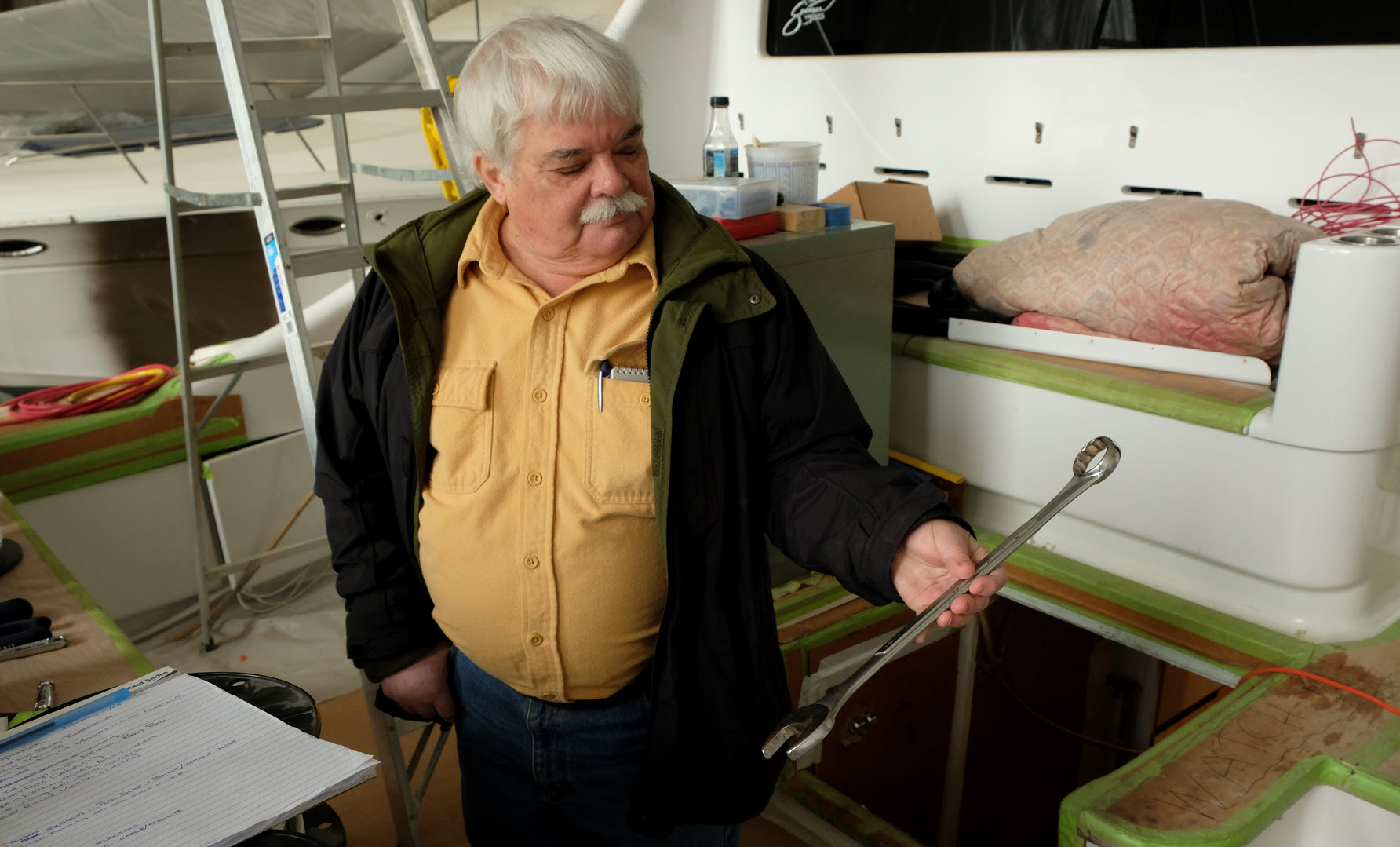 Chuck began his yacht design career in the mid-1970s, working for Charlie Morgan at Heritage Yachts in Florida. As the legendary boat designer and builder recalls, Chuck was quickly recognized as a fine apprentice with the ability to dig into a project and uncover its details. From spec writing to developing bids for new builds, he had a knack for bringing together the many engineering requirements while providing exceptional customer focus. Charlie said Chuck would spend hours with clients to make sure they understood what they wanted and to then take these dreamers through the process of creating a boat from the fantasy.

In addition to his responsibilities developing custom yachts, Chuck gained a reputation for thoroughness, especially when tasked with engineering analysis of stability properties, such as for the USCG. Charlie said he was particularly competent in vibration analysis and reduction and other areas of marine engineering beyond the experience of many designers. 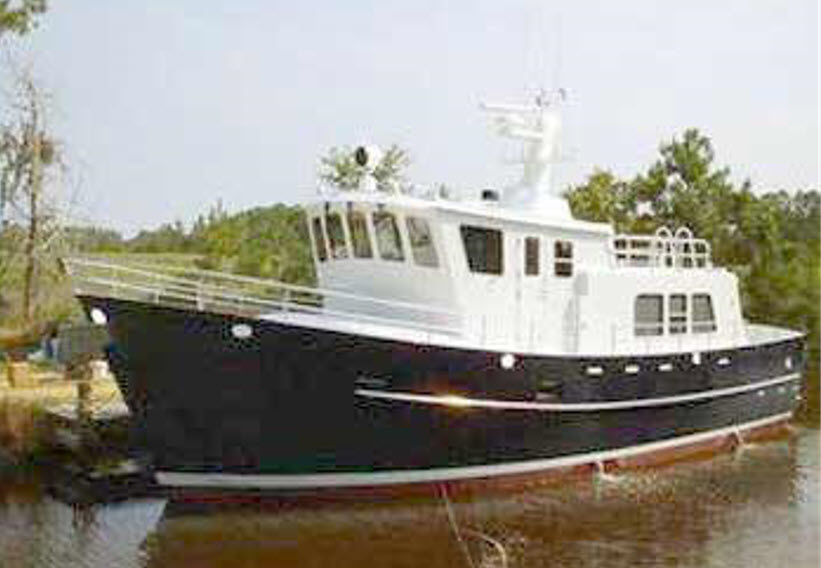 When Heritage Yachts closed it doors, Chuck teamed up with Steve Seaton to open their own design firm. Several one-of-a-kind vessels came out of this office, and I had the pleasure to tour some of them over the years. In addition, they developed two motorsailers for Cheoy Lee Shipyards. 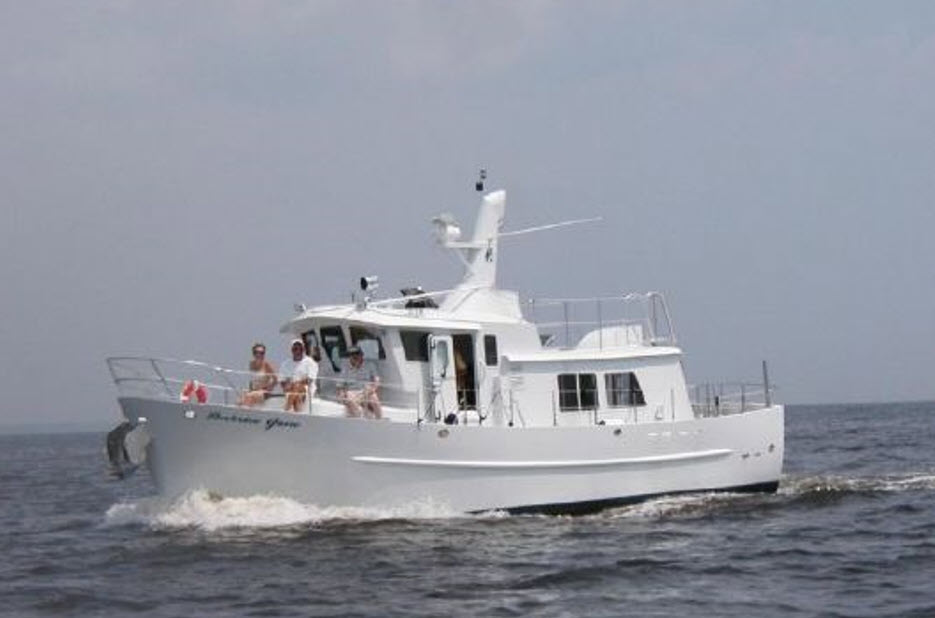 Some of Chuck’s designs include the 94-foot Black Douglas, several models in the Cape Horn line, the Neville 39 and 47 series of steel trawlers, and others. Over his career, Chuck worked closely with boat builders versed in all materials of boat building, including Treworgy Yachts, Custom Steel Boats, several Canadian steel yards, and Seahorse Marine in China.

He also worked closely with Corinthian Catamarans, the largest builder of commercial excursion catamarans in the U.S.

Chuck lost his wife last July from a deteriorating neurocognitive disorder, and he was just getting through this loss when he contracted Covid. According to family friend, Brian Coffay, following an initial hospital stay to combat the virus, he became unable to walk and too weak to remain at home, and was readmitted to a hospital in Baltimore where he passed away on January 2, 2022.

Chuck Neville was a good guy and competent designer who relied on his engineering expertise to launch properly designed boats. In the many years of our friendship, I can say his main interest, however, was always to help others find a boat that fit their needs and/or dreams. And to that end, he just loved talking about boats and their design features. 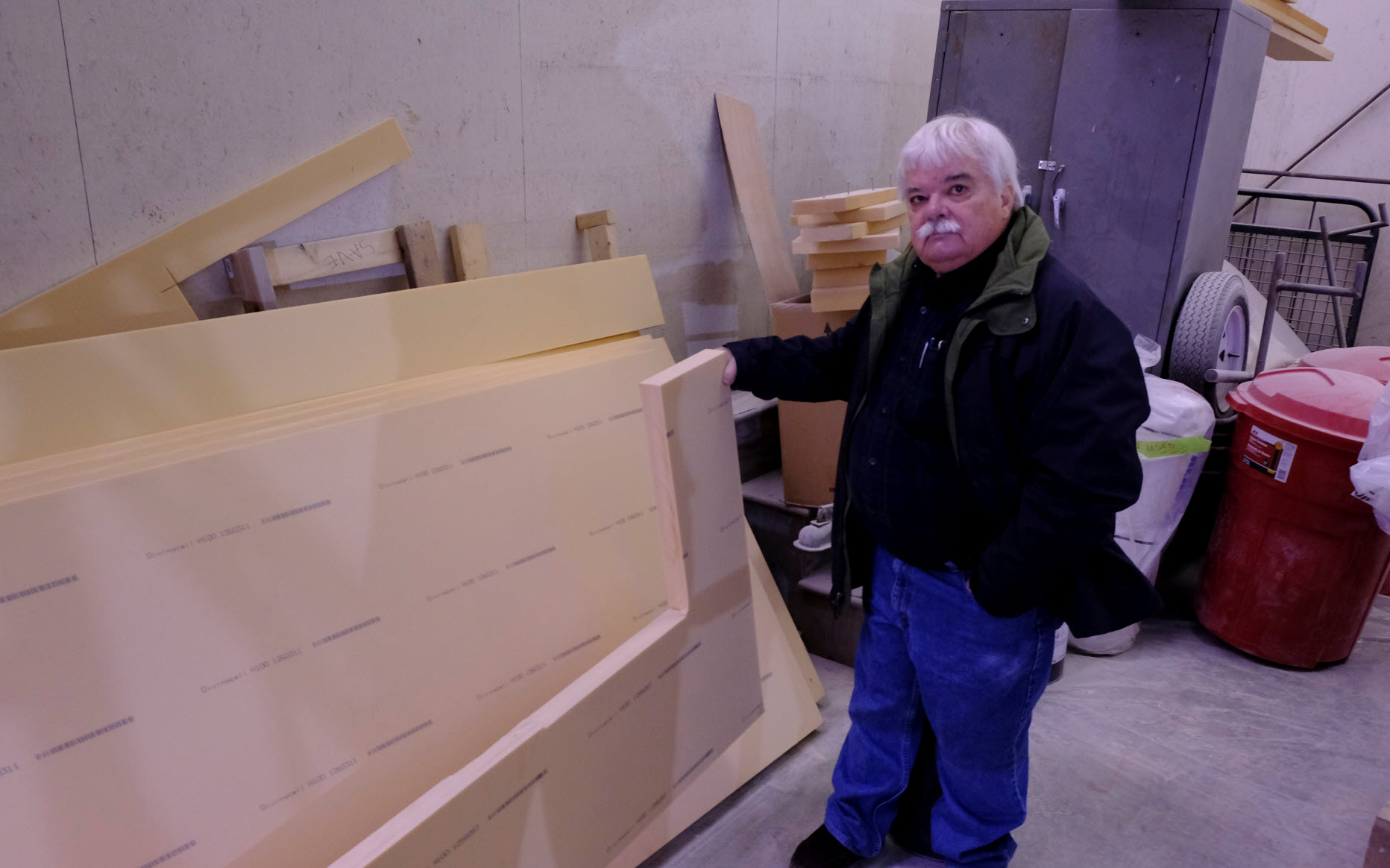 I recall one day at the Annapolis boat show when he stopped on one of the floating docks and turned to face me. “You know, Bill, if you blindfolded a person here on the docks, put a rock in their hand, spun them around a few times, then you told them to throw the rock…the boat they hit would be the boat they bought.”

He was so right. Too many people focus only on getting the perfect boat, when the reality is that most any boat today makes a good cruising boat, and to stop overthinking it. Just get a boat that works and go cruising.

Chuck and I more recently followed the talented crew at Worton Creek Marina as they rebuilt a Spencer 74 sportfishing yacht that had run aground on its initial delivery in the Islands. The grounding ripped out the bottom of this beautiful new yacht, and all machinery, wiring and interior needed to be replaced. It was a fascinating project and Chuck was keen to see it to completion.

I have warm memories of Chuck Neville that bring smiles when I think of the early years of the magazine. He was there on enough of my local stories to add design perspective that was not always obvious, and which was greatly appreciated.